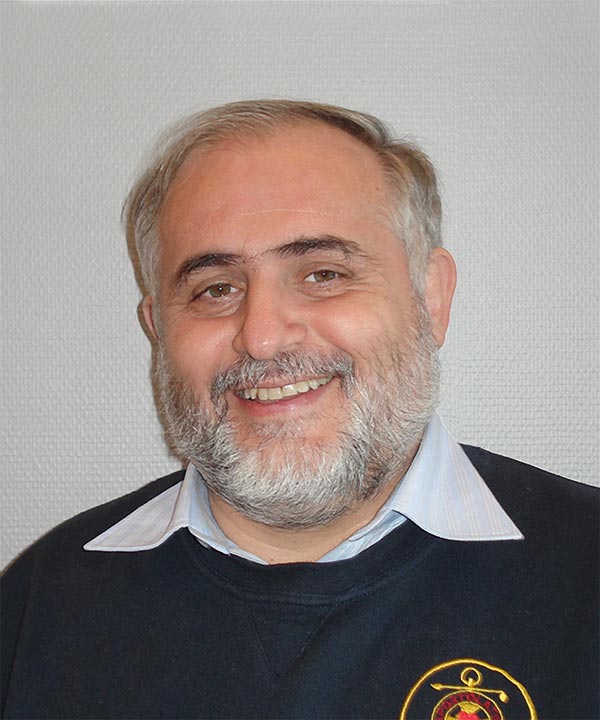 Bruno Ciceri is a representative of the Apostleship of the Sea International at the Holy See’s Pontifical Council for the Pastoral Care of Migrants and Itinerant People, Vatican City. He is also a member of the Executive Council of the International Christian Maritime Association. During his career, Bruno Ciceri has worked caring for migrants, refugees and seafarers around the world. Between 1996 and 2008, he was Director of the Stella Maris International Service Centre and port chaplain of Kaohsiung, Taiwan. Prior to that, between 1985 and 1996, he was based in the Philippines, working with migrant workers. 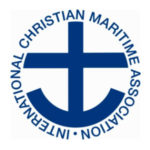