There are 16.5 million fishers globally, hunting for and landing some 90 million tonnes of fish a year.The vast majority – 15 million – are small-scale fishers who work out of thousands of coastal communities on a day-to-day basis, often in family-owned businesses on boats of less than 10 metres long.The rest are in industrial fishing and can be divided into two groups.

The first work in mechanized commercial vessels operating out of urban ports that fish in wider national sea areas for national and regional markets. Such vessels are 15-40 metres long and employ local labour and migrant workers. 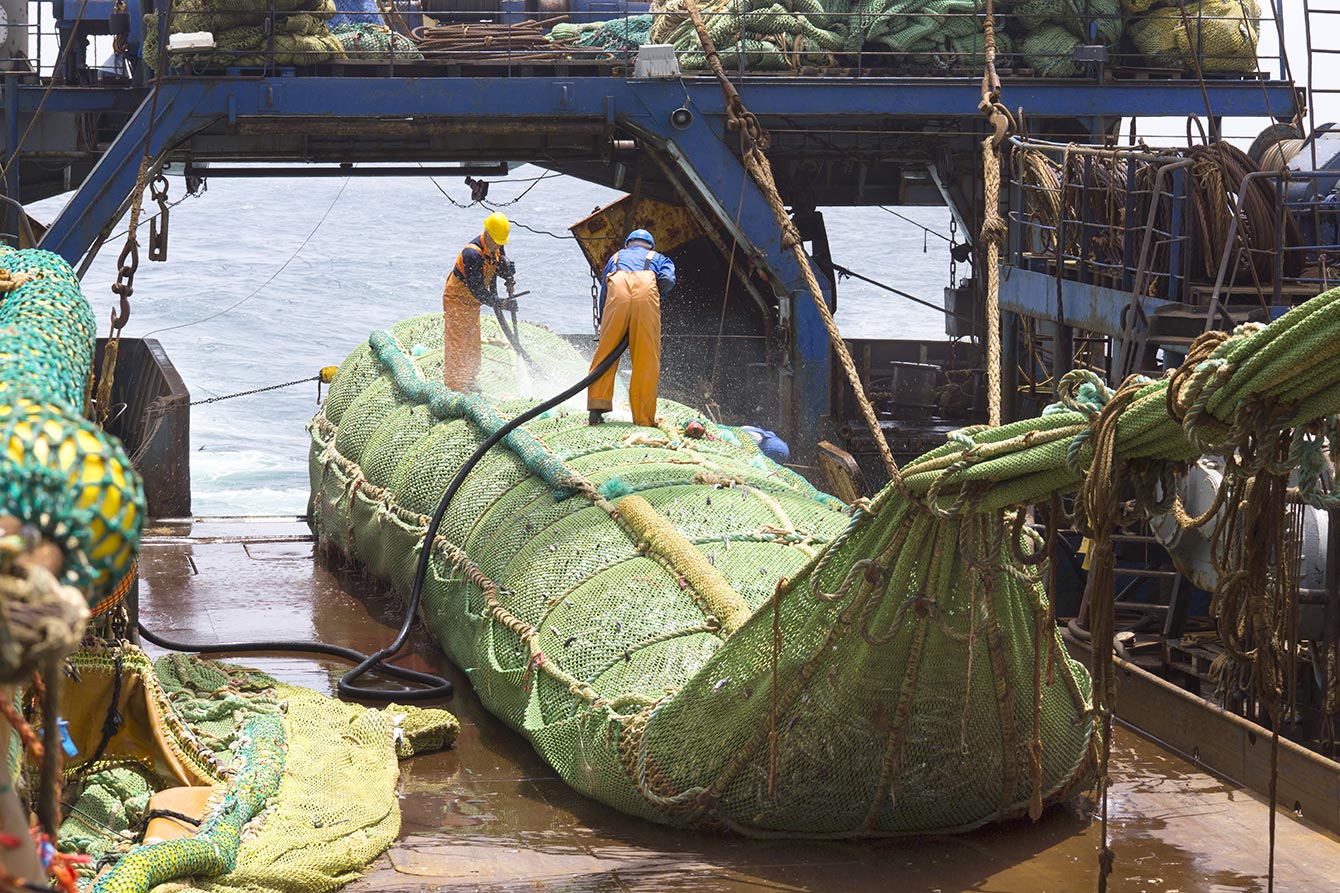 The second are employed by large companies on large distant-water vessels that fish internationally.Their crews are international and the vessels are over 100 metres long, often with processing facilities on board.

This distant-water sector is almost totally dependent on migrant crews from mainland China, Vietnam, Philippines, Indonesia and Burma, a proportion of whom are recruited in Thailand and Singapore. Most of the vessels are under Flags of Convenience, including those of Honduras, Equatorial Guinea and Panama.These vessels fish worldwide or many months and even years at a time, unloading catches in Singapore, Mauritius, Canary Islands, South Africa and at sea to mother vessels for transfer, mainly to Japan.

Fishers catch many different species, but these can broadly be divided into fish that swim near the surface and those found in deeper waters.